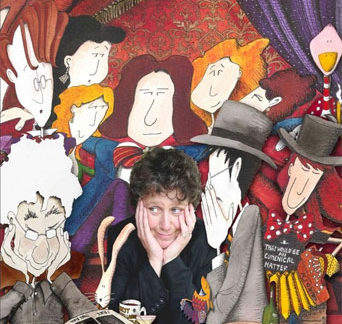 Born in 1961, Annie graduated from Dun Laoghaire College of Art & Design in 1979 with a Diploma in Design for Communications, and as a recipient of the Alfred Beit, Nora McGuinness and NCEA Patent Practitioners’ Awards. 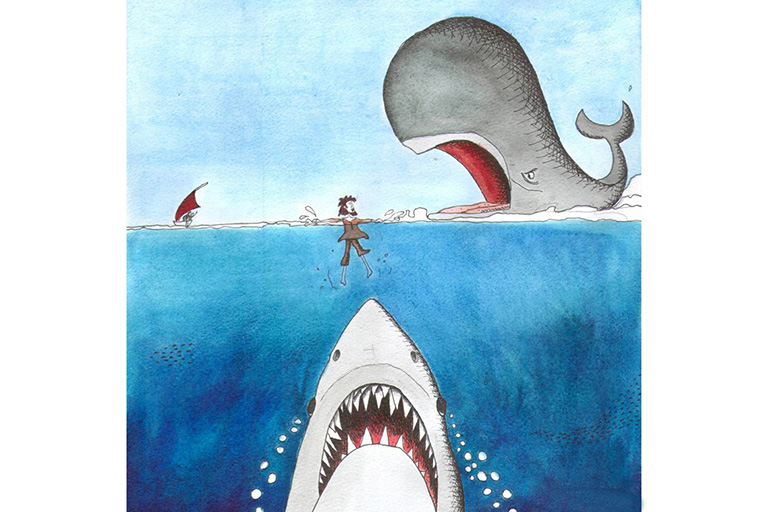 She began working in the Design Department at RTÉ (Irish National Television), subsequently at Tyne Tees Television and various independent TV productions for Channel Four. This was followed by a decade working in the Art Department on feature films in Ireland, Britain and America.

She also Art directed music video specials for Robert Plant, The Style Council and the Hothouse Flowers, as well as working on the development of artwork for music CDs for many bands including among others, The Waterboys, Sharon Shannon and Matt Molloy.

Around 1991 Annie left the Film & TV industry to concentrate on illustrating and cartooning full time. She specialises in highly detailed line and ink drawings with the emphasis on detail. She is particular and punctual, and can work to extremely tight deadlines.

Annie has over a dozen children’s books published both here (in Ireland), and in the UK and America. She has recently completed work on a series of illustrations for Children’s BBC and has a number of books in development. Annie won the Illustrators’ Guild of Ireland Best Book Illustration award in 2003 and 2004.
Annie exhibits annually in Dublin, Sligo and Galway and at her Online Gallery. She illustrates figures from history, literature and science with mischief in mind. She also works to commission and originals can be found in the collections of film stars, musicians, children, politicians, firefighters and rugby internationals.