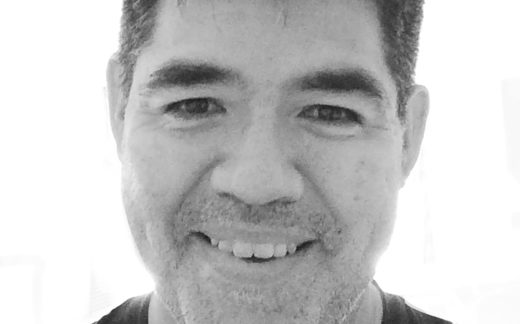 John Nevarez has been an artist within the animation industry for over 22 years. First working at Disney Television as a storyboard revisionist and storyboard artist on such shows as Pepper Ann and Kim Possible, where he then transitioned over as a designer for DisneyToons, where he worked on Tinkerbell, Kronk’s New Groove and Brother Bear 2. For 5 years, John worked at Pixar Animation Studios where he provided designs for Cars 2, Monster’s University, Inside Out and Coco. John also worked for Rovio Animation for the Angry Birds Movie and provided design work for Google’s Spotlight Stories for the Pearl short. John provided storyboards for the Promotions group for Illumination Entertainment for their upcoming feature “The Secret Life of Pets”. John has been an Art Director for Duncan Studios and has worked at Sony Pictures Animation providing both story and art for numerous features such as the Emoji Movie and Spider-Man:Into The SpiderVerse. He’s provided storyboards for Locksmith Animation for their first feature and he’s now currently dong design and story moments for Warner Bros. Feature Animation for the Scooby Movie. 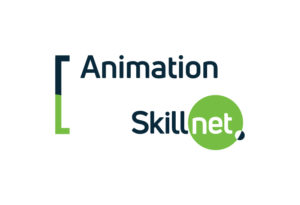