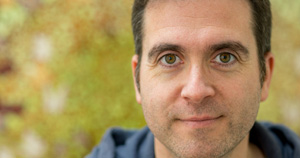 Over the company’s history, Tomm has worked as Director, Art Director, Storyboarder, Animator and Illustrator on a range of projects from commercials to service work for feature films and TV series, as well as a number of short film projects. 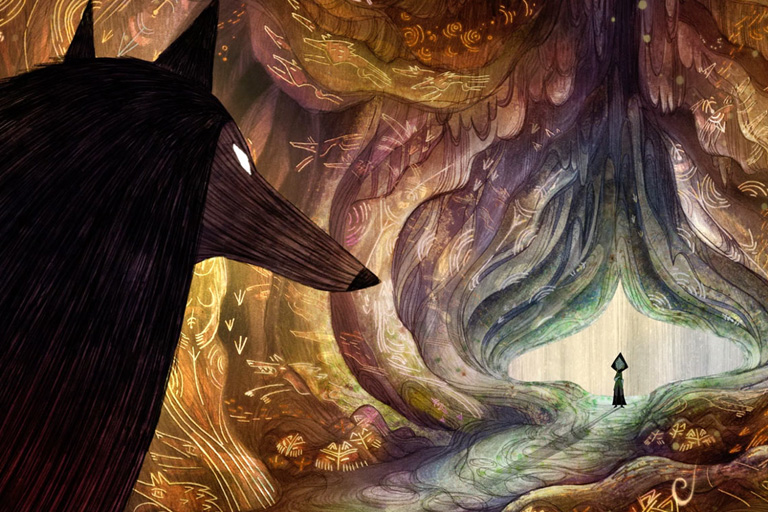 Tomm has directed 2 universally successful feature films. Both were nominated for Best Animated Feature at the Academy Awards® The Secret Of Kells in 2010 and the spiritual follow-up, Song of the Sea in 2015.

Tomm also directed the “On Love” segment for The Prophet, a feature animation produced by Salma Hayek based on one of the best-selling books of all times.

Tomm is currently working on the development of his latest project “Wolf Walkers” after finishing production on The Breadwinner.

Tomm Moore received the Directors Guild Of Ireland and America Finder’s Series Award in 2008 and European Director of the year at Cartoon Movie in 2009.

The Kilkenny Animated opener is an exciting one! We’ve got a very special screened retrospective of the animation and game design work of the celebrated Kilkenny artist David OReilly in conversation with Cartoon Saloon founder and Oscar-nominated director, Tomm Moore. David will show a selection of work from his short films including Please Say Something […]

This masterclass will be a fantastic opportunity for attendees to hear about James’s remarkable career first-hand, as well as learn about his process, including a live demonstration of character animation, and his thoughts on the changing face of the animation industry. James Baxter and Tomm Moore talk about the evolving art of animation. Please note that this venue is […]