After a rude interruption, Kilkenny Animated is thrilled to be back from September 30th – October 2nd, 2022, with a brimming programme of visual storytelling that celebrates the creativity and craft of the visual image in Kilkenny City in the heart of Ireland’s Ancient East. The festival is hosted by five-time Oscar-nominated animation studio, Cartoon Saloon and award-winning Lighthouse Studios, both of whom call Kilkenny home.

Highlights of this year’s festival, which is themed around adaptation, include a live show with projected original illustrations from BAFTA and Perrier Award-winning stand up comedian, Dylan Moran; stand up gag cartoon shows with New Yorker cartoonist Matt Diffee; Irish illustrator and stand up comedian, Aoife Dooley; and a sneak peek behind the scenes of Cartoon Saloon’s latest animated feature in association with Netflix, My Father’s Dragon, with Oscar-nominated director, Nora Twomey.

Celebrated American author and illustrator Cece Bell will talk about her graphic novel El Deafo which has been adapted into a much-loved animated series of the same name on Apple TV+. Continuing the theme of adaptation, the creator of Netflix’s The Cuphead Show!, Dave Wasson and the show’s art director Andrea Fernandez talk to Lighthouse Studios’ Gilly Fogg about its adaptation from global game to hit TV.  Cartoon Saloon co-founder Tomm Moore also talks to Irish comics author and artist Declan Shalvey about MoonKnight and his other Marvel Comics and Image Comics titles.

There’s a huge programme of workshops and talks for animation professionals supported by Fís Éireann/Screen Ireland, Animation Skillnet, National Talent Academy – Animation and Animation Ireland and The Graduate Hub at the Set Theatre will provide a space for recent animation graduates to learn more about animation skills, network with colleagues and view screenings of students’ work. For non-professional kids and adults alike, there are WolfWalkers mask making workshops, flipbook workshops, comic book inking, courses, medieval walking and sketching tours as well as guided tours of the Cartoon Saloon studios, all in the company of some of the world’s finest animation creatives who have made Kilkenny City a global hub for animation.

It all opens in the Set Theatre on Friday, September 30th with a Roaring 20s Opening Night Party featuring swinging jazz from Toot Sweet and the Shadow Man and projected cartoons from the 1920s.

Kilkenny Animated is hosted by Cartoon Saloon and Lighthouse Studios. The directors are Paul Young, co-founder of Cartoon Saloon; and Naoise Nunn, of Schweppe Curtis Nunn. 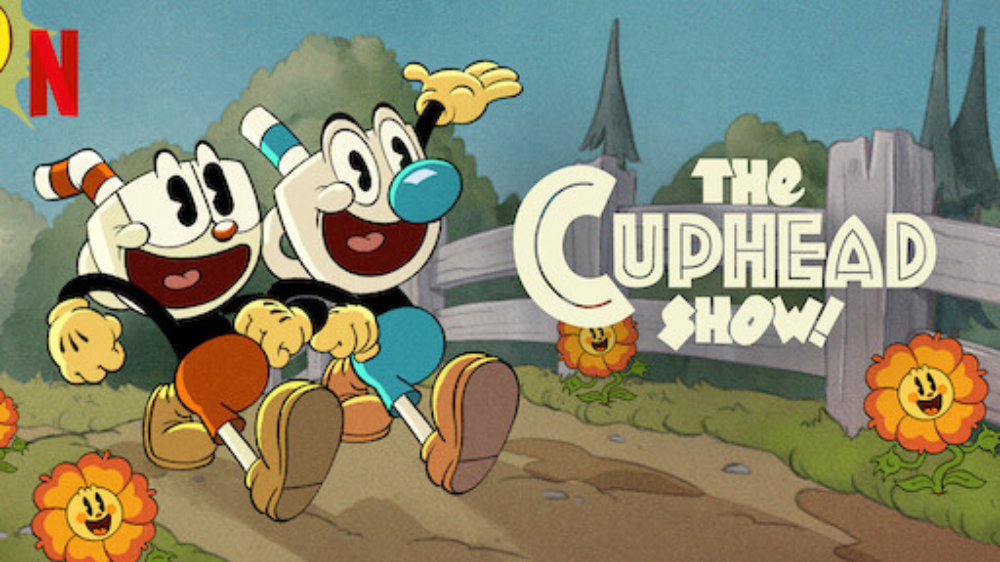 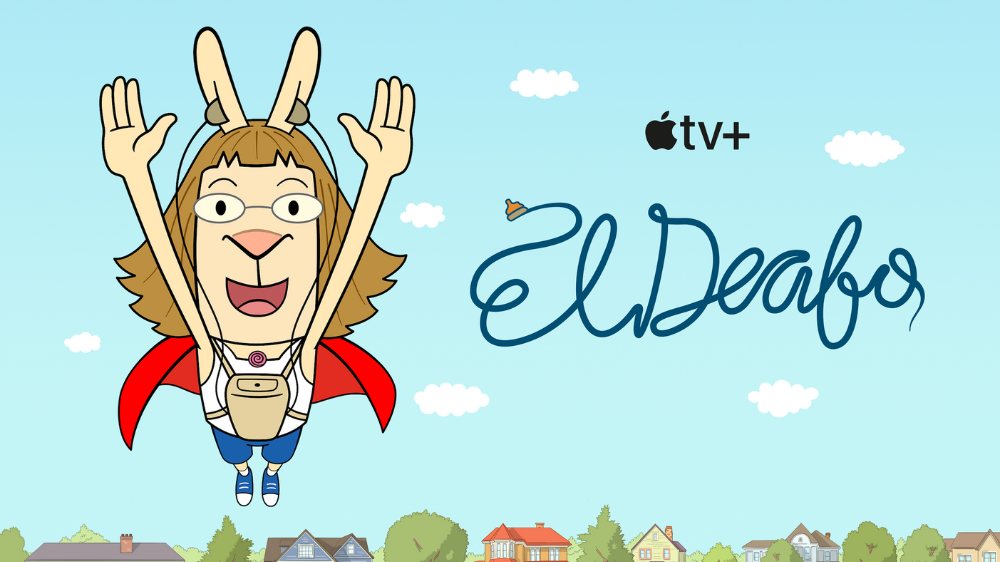 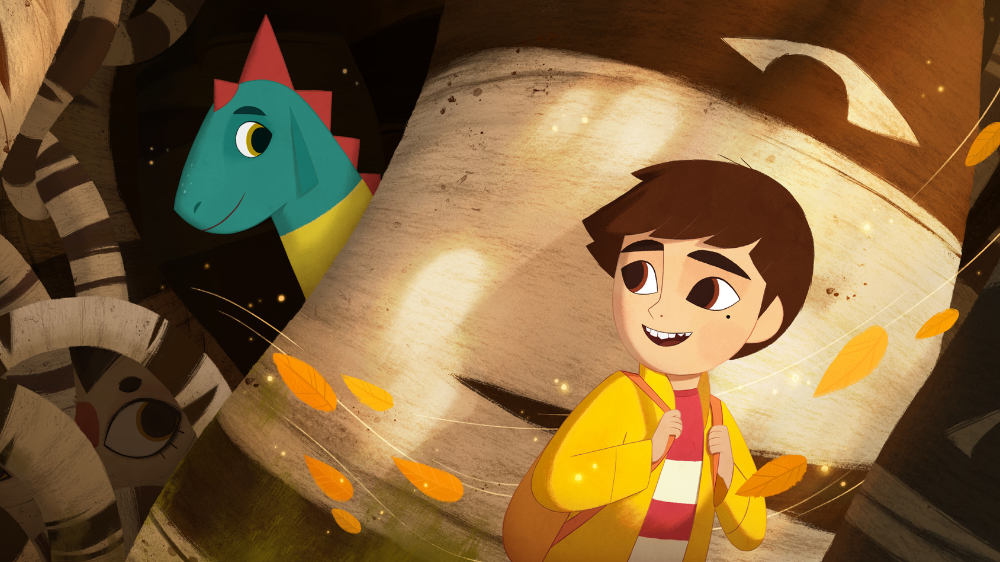 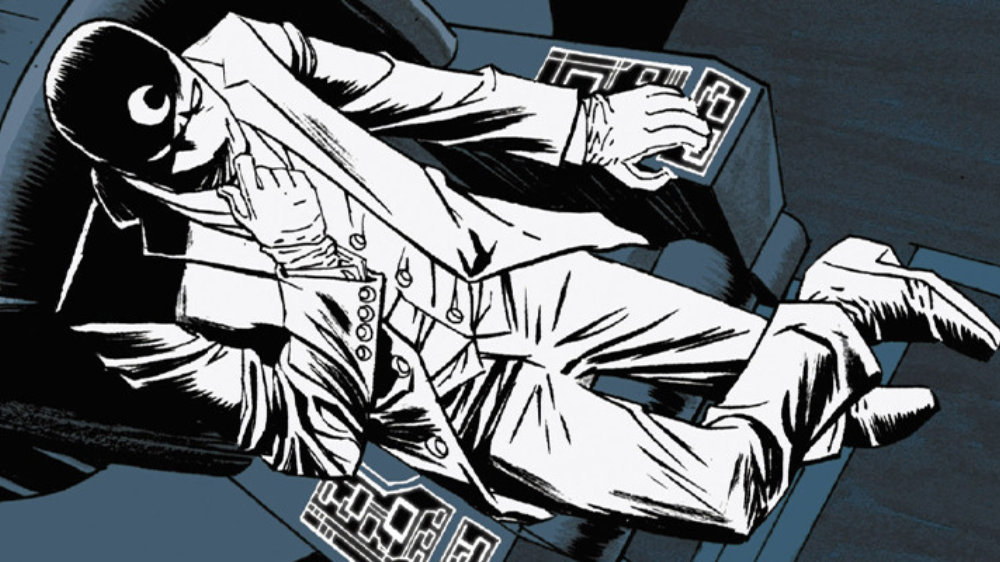 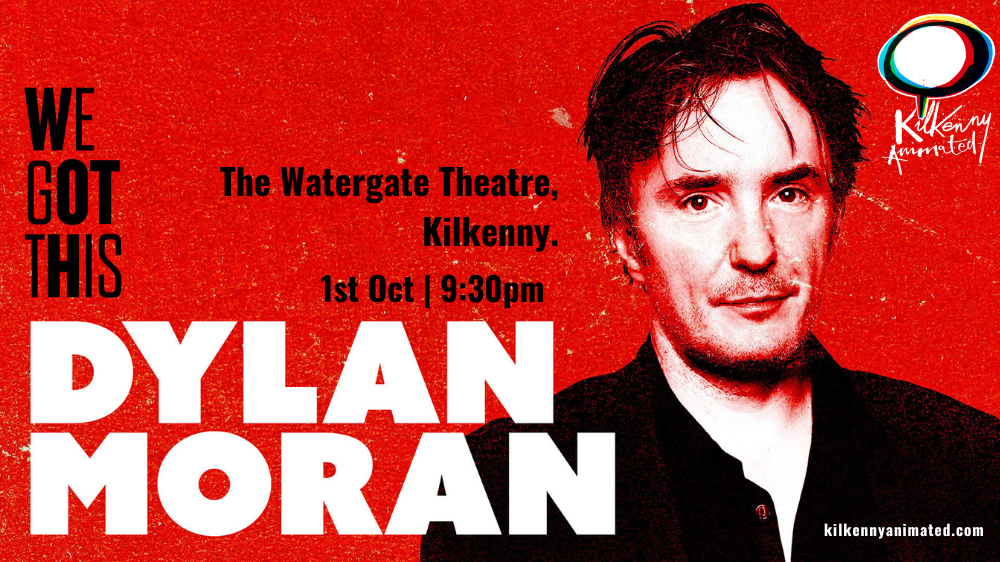 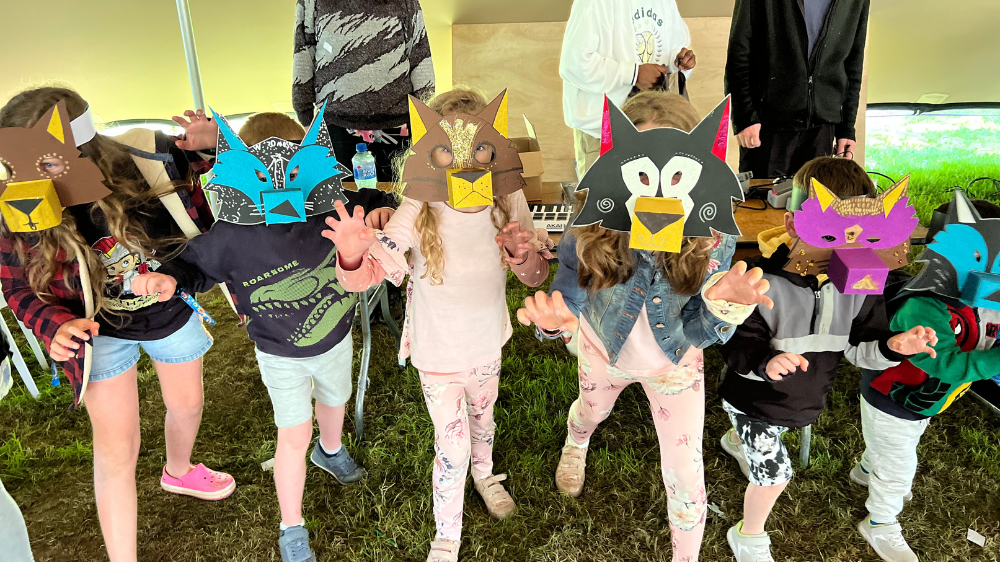 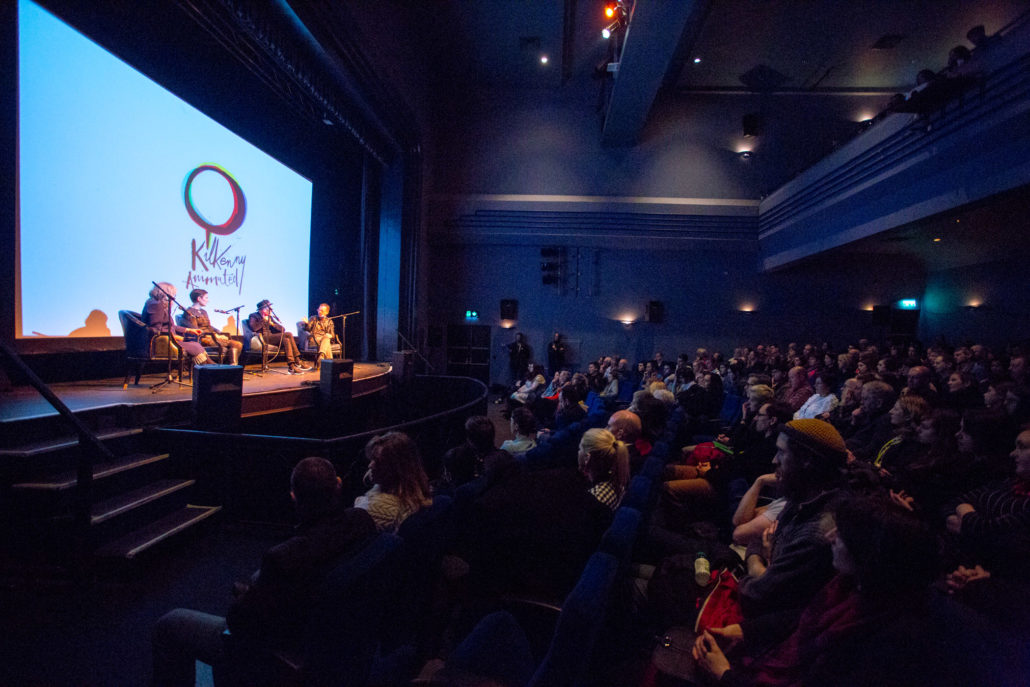