After a rude interruption, Kilkenny Animated is thrilled to be back for its 4th edition, with a brimming programme of visual storytelling that celebrates the creativity and craft of the visual image. This year’s theme is ‘Adaptation’ with talks around the award winning El Deafo, recent release The Cuphead Show and upcoming release My Father’s Dragon as well as lots of workshops, masterclasses and a bit of comedy too! 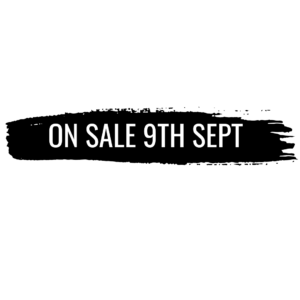 The festival is hosted by five time Academy Award® nominated animation studio, Cartoon Saloon and award winning Lighthouse Studios and is set against and inspired by the backdrop of Kilkenny’s medieval streets and slipways at the heart of Ireland’s Ancient East. Kilkenny Animated is the first festival of its kind in the world to bring together so many different aspects of visual storytelling for the enjoyment and appreciation of wider public audience. 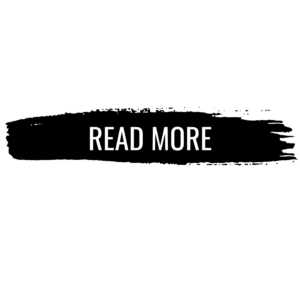 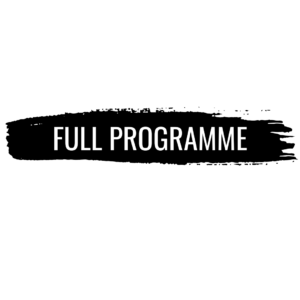 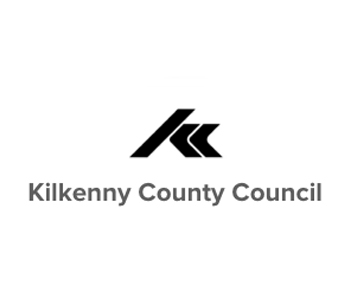 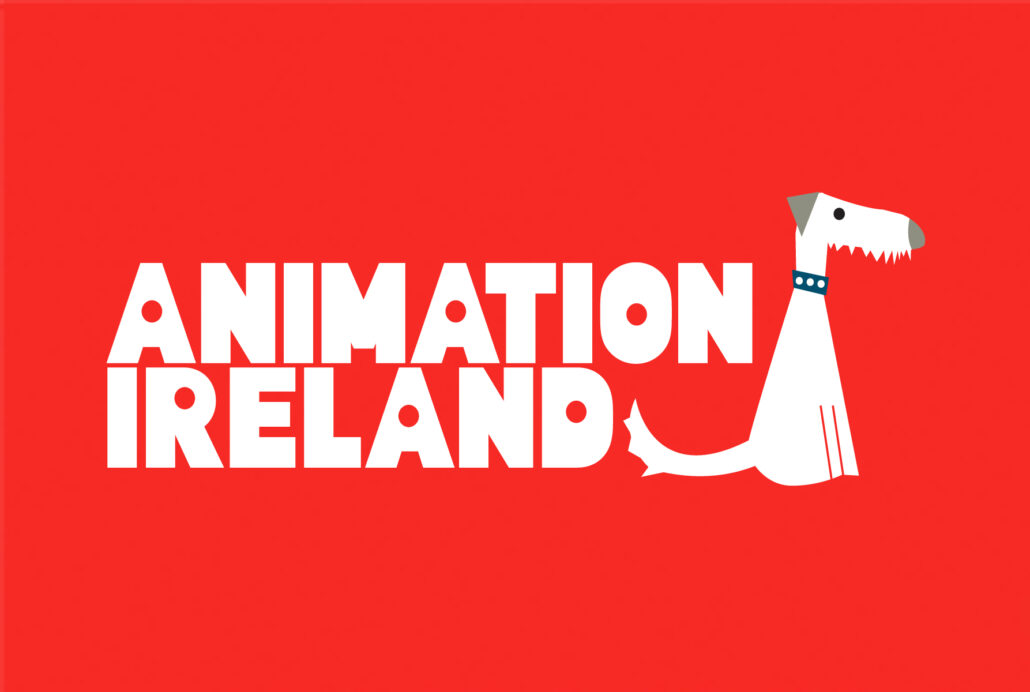 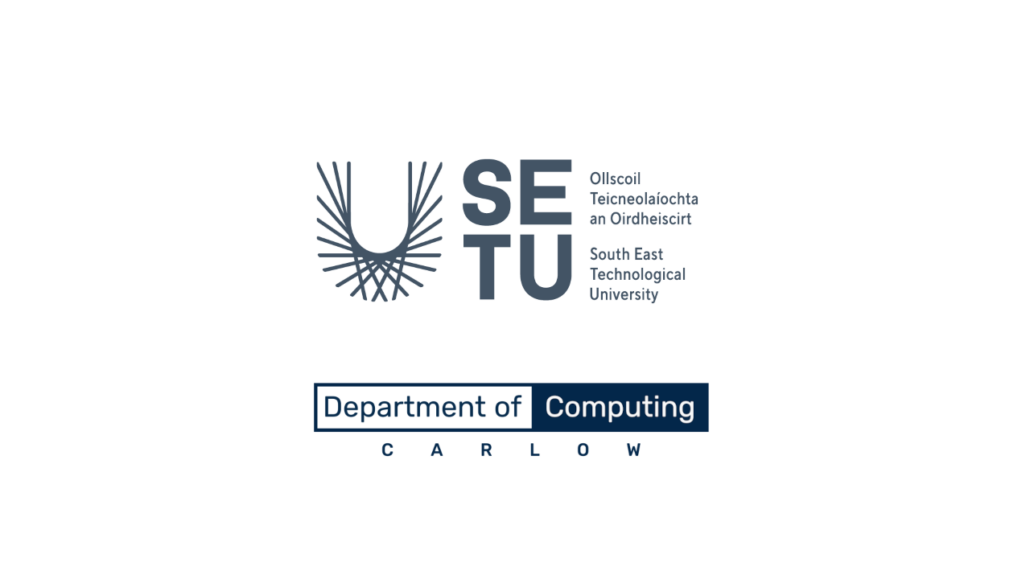